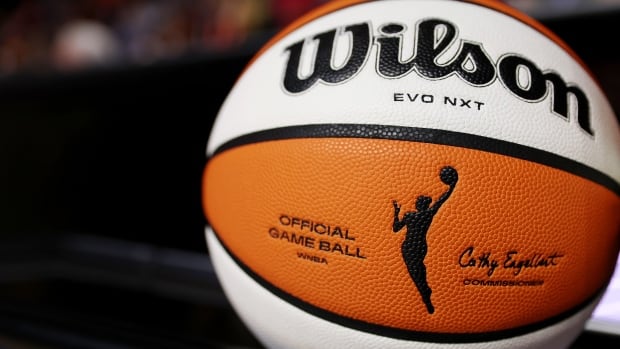 WNBA teams will play a record 40-game schedule this upcoming season that begins on May 19 the league announced Wednesday.

All 12 teams will have games the opening weekend, starting with New York playing Washington and Connecticut facing Indiana. The regular season concludes on Sept. 10 with all 12 teams playing.

“We eagerly anticipate tipping off the 2023 season and building on the success of last season, which was our most-watched in 14 years and set records for social media engagement, digital consumption and merchandise sales,” said WNBA Commissioner Cathy Engelbert.

“The expanded schedule will provide fans greater opportunities to see the best players in the world compete on the game’s biggest stage.”

Las Vegas and Connecticut, who played in the WNBA Finals last season, will play three times with consecutive games in Connecticut on June 6 and 8 and then in Las Vegas on July 1.

Seven of the 12 teams will play games on consecutive days with Las Vegas doing it twice. The Aces do have one of those back-to-backs at home.